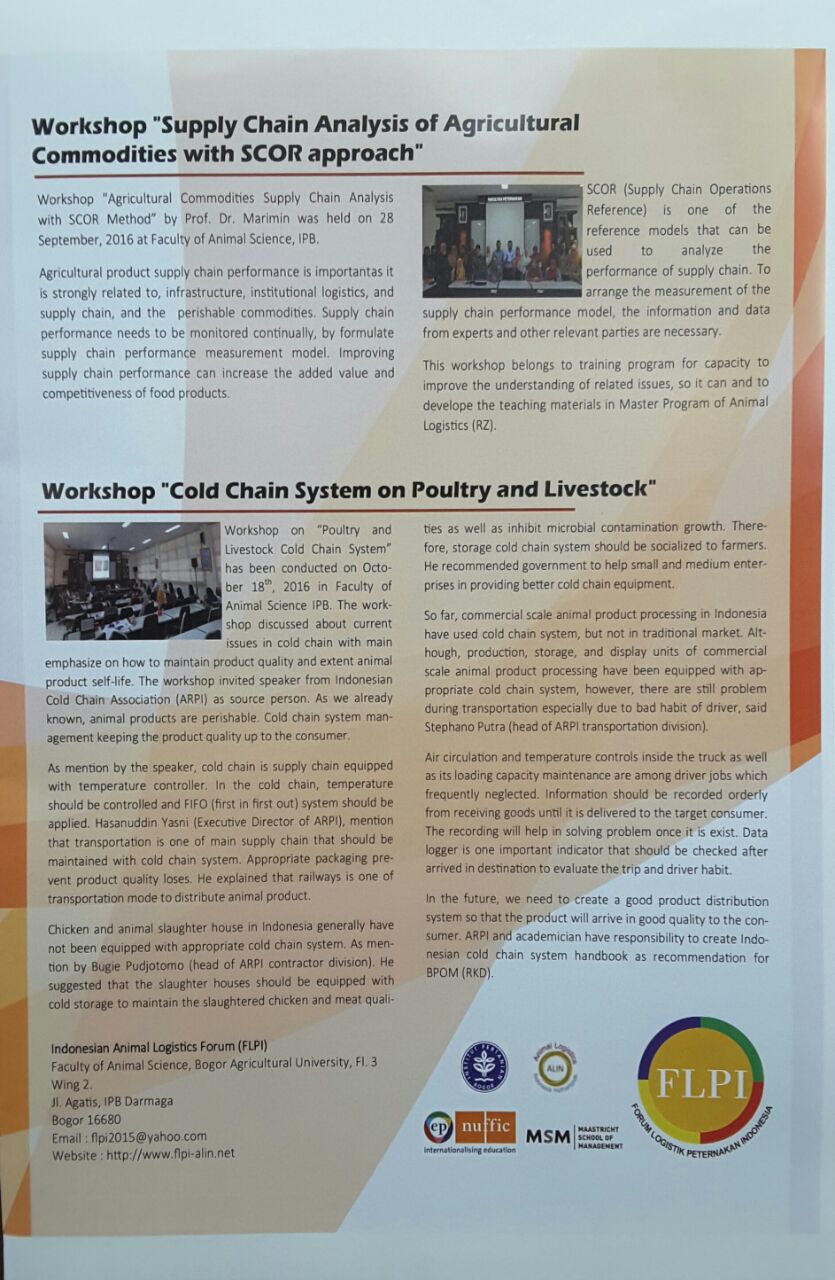 Animal Logistics Forum of Indonesia (FLPI) collaborating with Animal Logistics Indonesia Netherlands (ALIN) and Bogor Agriculture University has held the workshop with main topics dairy logistics, how to improve the product competitiveness and keeping its good quality on 29 November 2016.

After main topics has been explained by three companies of milk: Frissian Flag, Cimory, and Indonesia Milk Club (GKSI), the workshop devided into 4 (four) panels discussion with different topics: 1. Dairy Logistics, 2. Transportation, 3. Feed, 4. Regulation & Natural Resources. Those panels will be as a main project funded by ALIN regarding to develop Animal Business sector.

Cimory (PT. Cisarua Mountain Dairy) explained growing opportunities of milk business up to 2025. Total consumption prediction in 2025 is 5.5 million ton per year or increase 7.1% a year (from 3.0 million ton per year in 2015). The latest figure shows 80% is importing milk (powder) and 20% is local milk (freshmilk). Indonesian consumption is the lowest (12.1 kg/capita/year) compares to other ASEAN countries (Malaysia 36.2 kg/capita/year).

Talking about roadmap of milk, East Java dominates its production (52%), West Java 37%. They concern to improving milk and feed logistics: the new dairy factory to be close to the source of fresh milk, the new big farm to be close to dairy factory, incentive for milk industry which close to milk sourcing and incentive for feed industry which close to milk sourcing. This will minimize cattle condition loss.

Frissian Flag explained challenging business of cows in Indonesia and its solution. Current situation shows that local production of fressmilk looks declined. Animal farmers who only have 3-4 cows is difficult to develop their scale-farm caused of limited know how and financial. Although we have a Good Dairy Farming Practices or other SOP, its implementation still has threats. That is why, we need collaborating team between government institution, university, association and animal industries.

GKSI still need encouraging to increase the bargaining power, especially to establish a good price of milk. Also have to minimize its production cost by doing good SOP depends on the area with having different infrastructure that has been installed. 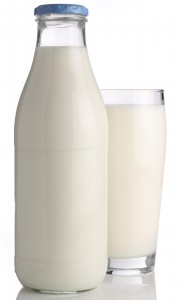 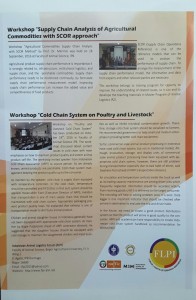 ALIN will lead its next year project regarding to develop this sector (make some formulas and establish the project team). ARPI team work is ready to support.