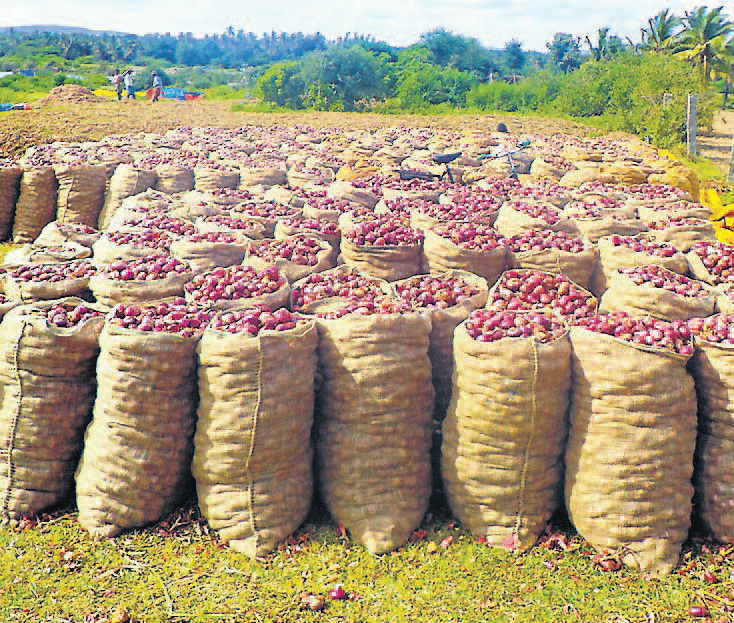 Coordinating Economic Minister Darmin Nasution said the government wants to ramp up KUR distribution for these sectors to 40 percent of the total targeted realization this year. Last year the figure was only about 22 percent.

By the end of last year, 66.2 percent of KUR is distributed to the trading sector, 17.3 percent to agriculture, 11 percent to service, 4.1 percent to manufacturing and 1.2 percent to fishery. A small part of the KUR, 0.2 percent, was also distributed to Indonesian migrant workers, known as TKI. A total of Rp 94.4 trillion ($7.1 billion) in KUR was disbursed last year, below the government’s target of Rp 100 trillion. The government wants to disburse Rp 110 trillion worth of KUR this year through a number of appointed lenders.

Rural development banks and other financial institutions distributed the rest of the government’s KUR last year. The government subsidizes interest charges to allow targeted clients to enjoy a low monthly installment on the KUR.

Bank Indonesia Governor Agus Martowardojo, in a meeting with policymakers, recommended disbursing KUR to startups in the creative industry or other micro sectors in Indonesia’s outer regions this year. His comment came after reports surfaced that more than half of the government’s KUR last year — 54.6 percent of the total KUR realization — was disbursed in Java.

KUR was introduced in 2007 to encourage small businesses and reduce poverty by promoting entrepreneurship. The interest rate on KUR is 9 percent, much lower than the 18.75 percent micro loan rate offered by state-controlled lender Bank Mandiri and the 17.5 percent offered by Bank Rakyat Indonesia. 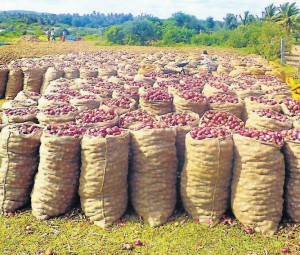